I am contributing to the growth of the Shiloh Shepherd population in The Netherlands as I am an official breeder of the dog. The name of my kennel is Jewel Shilohs. The name Jewel is derived from my last name: Cieraad. 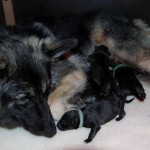 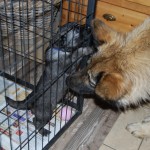 The best match only

Yes! A litter of puppies has been born. After quite a long time of waiting, you are now being considered for a sweet little puppy from the litter. You rush into paying a visit to the new-borns and what a cuties, all of them. The puppy wearing a green collar is you favourite, so that is the one to take home?! Unfortunately, that is not the way to select your puppy. As a breeder, I find it important that every dog is assigned to the right family. In orde to be able to assess this, we will have a meeting upfront to get to know you and your wishes regarding a dog. Also, you will decide whether you want a ‘pet’-dog or a ‘breeding’-dog. When the puppies are eight weeks old, a test will be done and also they will be checked on their physique. The test will give an idea of:

On the basis of the test results, I can make a good estimation of which puppy will be linked to which owner. In fact, I am running a dating bureau for animals and humans during the puppy time, haha.

You will have a good story at birthday parties: you have a big share in the development of a new Shepherd breed in The Netherlands! 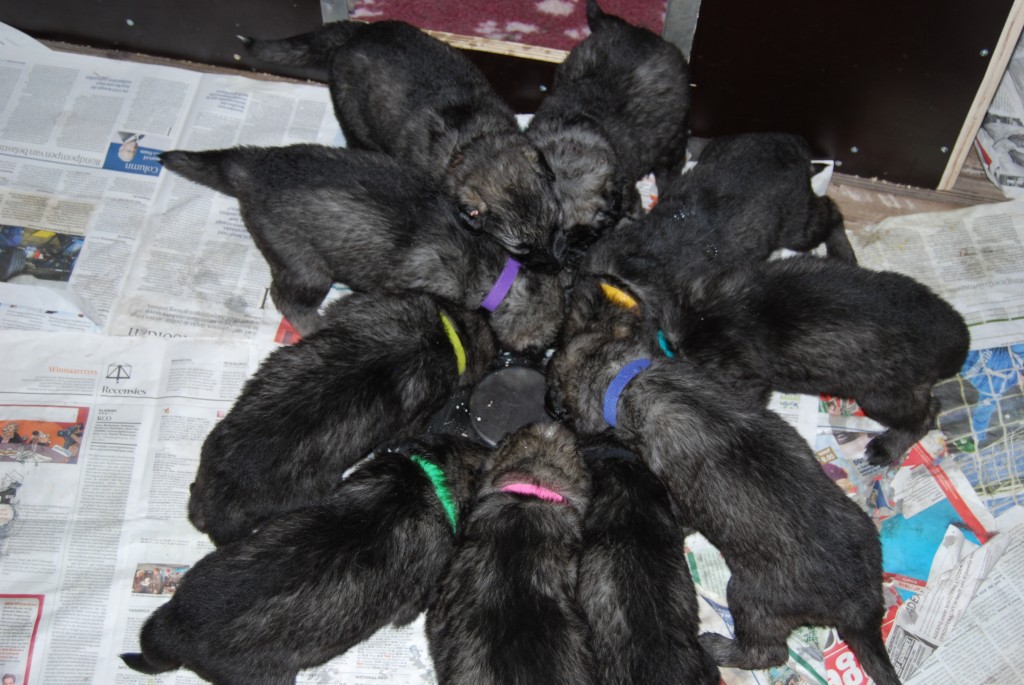 The Shiloh Shepherd on Social Media